“As it turned out”

She taught herself French while she churned butter, so that she might read Rousseau’s Confessions in the original — a book, as it turned out, that she hated.
Maria Popova on Elizabeth Bisland 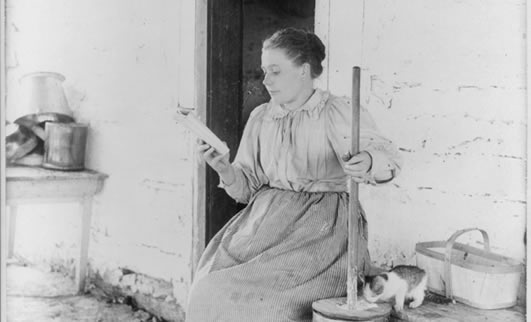 Oops. Plans are one thing and outcomes are another. Both are real, but our minds eagerly fasten on plans that don’t turn out as intended.

Practice: When you hear yourself describe something as a mistake, recast the story: “She churned butter while she taught herself French which — as it turned out — improved her capacity to focus.”