I never wanted to read another war novel again, and I never did.
Bob Dylan, describing All Quiet on the Western Front 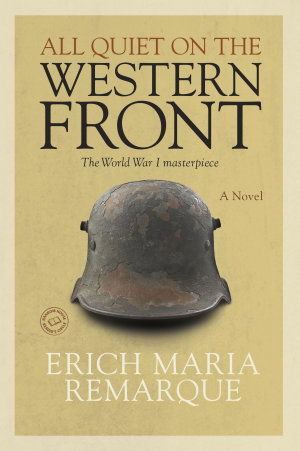 Optional soundtrack for this practice: “End of the Line” by The Traveling Wilburys

Practice: Identify something small or large that you feel done with. Naming it may be enough or you can escalate to telling someone.

If that goes well, enact done: Stop answering the phone when you-know-who calls. Stop doing damage control for your heedless spouse— be done with whatever it is you want to be done with. It’s allowed.